My name is Kevin Griess and I am the owner of Professional Inspection Services LLC. I have an extensive background in construction which began in 1969, at the age of ten, working for my father at Quality Builders Inc. In 1986 I moved to Texas and attended the Inspectors Institute in Dallas. After graduation, I was licensed by the state of Texas as a home inspector. In 1988 I returned to western Nebraska and started Professional Inspection Services. In the last thirty years I have done over four thousand home inspections all over the panhandle of Nebraska and in eastern Wyoming.

In 1993 I began doing Radon testing and later was licensed by the state of Nebraska as a Radon Specialist.

In 2015 I became licensed to install Radon Mitigation Systems by the State of Nebraska. 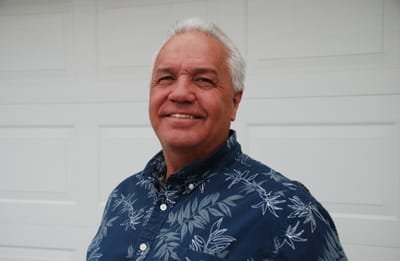